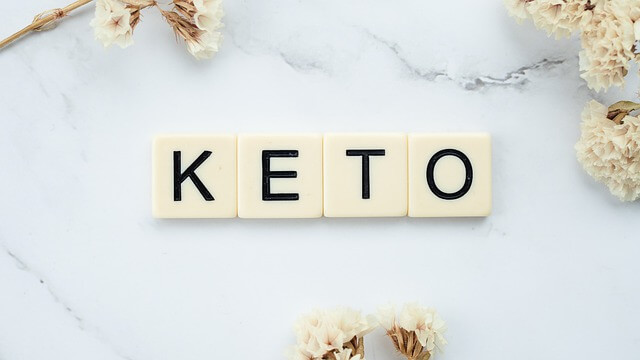 In a nutshell the ketogenic diet is a way of eating your daily ration of calories from sources of macronutrients (which are fat, protein and carbohydrates) that keeps you in a permanent state of ketosis. During ketosis our bodies run on ketone bodies instead of glucose for energy.

Naturally ketosis happens during the fasting stage, when our bodies have depleted all the glucose (simple sugars that circulate in the bloodstream) and reserves of glycogen (complex sugar molecules stored mostly in the muscles as an energy depot) and start using fat as a source of energy. Now, our bodies like to hold on our storage for “bad times”, so as long as there are sugars circulating in the form of glucose it puts them into our storage rooms, the fat cells. Only once there is virtually no sugar left does it start to use up the harder to break down fat reserves.

The idea of the ketogenic diet is to keep simple sugars out of the equation by limiting the consumption of carbs to maximum 50 grams per day or less than 10% of the total caloric intake. That way we prompt the body to use fat from the diet and its own reserves instead. The production of ketone bodies, the three most important are called acetoacetate, d-3-hydroxybutyrate, and acetone, occurs in the liver due to the mobilization of fat from the diet or stored in the adipose tissue. This is the main mechanism associated with a decrease in body weight and the reason of the hype.

When was it invented?

Ketosis wasn’t invented, but is an adaption of the human body in order to survive periods of fasting or starvation. Far from being the newest approach to weight management and obesity control, this dietary approach is as nearly as old as medicine itself. In fact a dietary regimen that employed ketosis was found to have been prescribed by the physicians of ancient Greece, including for epilepsy, its first medical application in modern days. Diet as a medical treatment has been widely discussed since the 19th century. And a very low-carb diet was the typical treatment for diabetes mellitus (Type-2 Diabetes) throughout the 19th century. [1]Włodarczyk, A., Cubała, W. J., & Wielewicka, A. (2020). Ketogenic Diet: A Dietary Modification as an Anxiolytic Approach? Nutrients, 12(12), 3822, DOI

Mechanisms of fueling our cells

As we saw earlier, our bodies prefer carbohydrates (or sugars) as the prevalent way of fuelling our bodies, because it is the easiest, most inexpensive and direct form of energy our cells can use in order to create ATP, the cells currency. Next in line comes the burning of fat (or ketogenesis) through which our body is able to, essentially, not die and sustain itself during hard times. But you might remember from biology that there are  three macronutrient groups. What about protein, you ask. Can’t we use protein as a fuel? Well, we can. But proteins are the bodies least favourite raw material for making energy, and here’s why.

In order to use proteins for energy, our cells need to convert the building blocks of the proteins, the amino acids, into sugars. Chemically, sugars are composed of three elements: carbon, hydrogen, and oxygen. Fats are mostly carbon and hydrogen. That is why the body needs extra oxygen to burn them, which is also why our bodies can run better on carbohydrates during conditions of high energy need: because carbs bring their own oxygen to the party. Amino acids on the other hand come as a combination of carbon, hydrogen, oxygen and NITROGEN atoms.

In order to transform amino acids into sugars, the cells have to remove the nitrogen, a process called de-amination (aka taking away the amino group or NH2). During the removal of NH2, we get NH3, or ammonia. Ammonia, a toxic waste product, is turned into Urea by your liver. Your liver releases urea into the blood stream, then filtered by our kidneys and finally expelled from our bodies as the major organic waste in our urine.

Back to our former protein. Now that the amino group is removed we are left with are carbon, hydrogen and oxygen atoms, just like a sugar. So what do we call this new molecule? It’s called a keto acid, better known as “ketone body”). From here on it goes the same way on to the mitochondria, in order to form Acetyl CoA, and finally on to the Krebs cycle and the Electron Transport Chain to create the valuable ATP.

Now, why does our body prefer to burn sugars, then fat and only in extreme conditions proteins? The opportunity cost [2]https://en.wikipedia.org/wiki/Opportunity_cost for burning proteins is much higher than for simple sugar. Think about it this way:

In your portfolio you have coins and bills, money invested in shares and money invested in a house. Which reserve would you “attack” first? Of course you would use up the money first, because it’s the easiest thing to do. Next you would use your money invested in shares. And only as a last resort would you sell your house to fulfill your basic needs. Building back a house once you demolished is is much more time and cost intensive than buying back some shares. In the same way building back muscles once you lost them is much more difficult than building back fat depots. But for building back the fat depots you need to eat as much as you consume and a little bit more (which off course is easy enough nowadays, but wasn’t that easy when our genes developed in order to adapt to food scarcity and the like).

And there is another important side effect we haven’t mentioned yet. In conditions where humans consume a diet high in protein (> 35% of total daily energy intake) and low in fat and carbohydrates, they develop a condition dubbed ‘Rabbit Starvation’. [3]Man cannot live by rabbits alone – the meat is too lean. The term may have been coined by an arctic explorer by the name of Vilhjalmur Stefansson, who spent many years in the early 1900’s … Continue reading What happens is that the human liver is unable to cope with an excessive load of ammonia through urea synthesis. As a consequence, excessive levels of amino acids, ammonia and insulin can build up in the bloodstream leading to hyperaminoacidemia, hyperammonemia, hyperinsulinemia, and a variety symptoms including temporary muscle weakness, brain fog, fatigue, temporary thought disorder, or inability to concentrate, visual problems such as blurred vision or double vision, headaches, shaking or trembling, nausea, diarrhoea, and even death if not reversed within 2 to 3 weeks. These effects did occur for example in early American explorers after excess consumption of lean wild meat. [4]Shane Bilsborough and Neil Mann. A Review of Issues of Dietary Protein Intake in Humans. International Journal of Sport Nutrition and Exercise Metabolism, 2006, 16, 129-152. DOI

We now have the basic information we need in order to understand the science behind ketogenic diets. Let us start examining the real world effects of ketosis in humans.

← Prev: Are Meat Eaters The Next Smokers?! Next: Kick-off of the Keto-series → 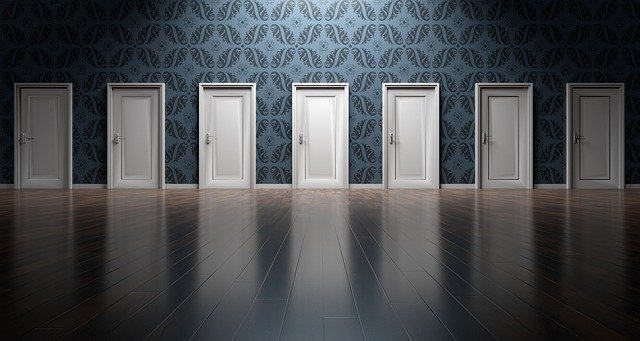 Be aware of bad science

This is not about the huge scandals surrounding scientific research. This is about how more than 50 thousands bad... 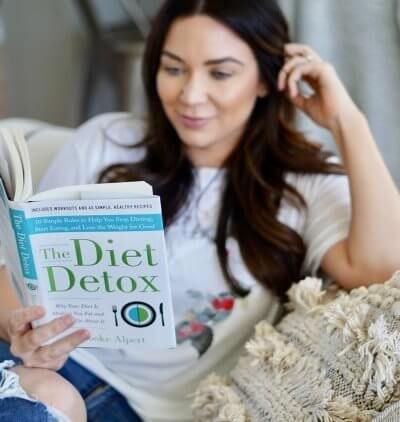 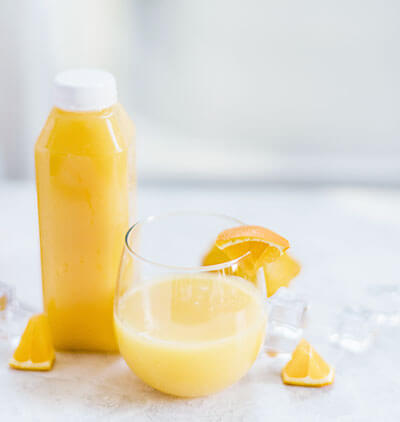